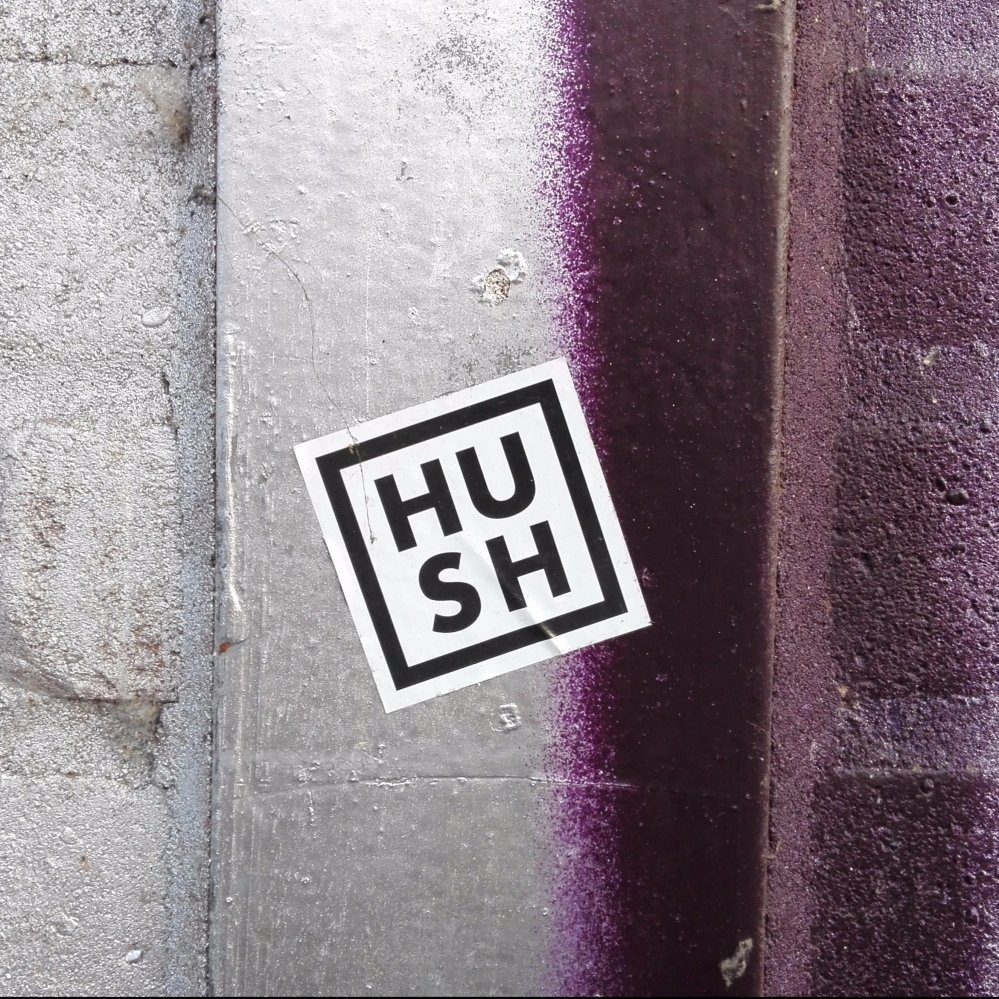 I know, I know, I’ve been bad… I haven’t written anything for over a week now. So I have actually failed at my aim to post once to twice a week in like the second week. That might be the most short-lived resolution ever. (Or maybe the second one right after pledging to work out and meditate every morning at the beginning of 2016. I think I did that once. And only the meditating bit.)

Okay embarassing stories aside, I do have an excuse. Kinda. In all honesty, I just wasn’t feeling well. Everyone warned me that there probably will be a hole after I leave the hospital and that things might get worse at first. And me being me, I decided that wouldn’t happen to me. So I buried myself in work and friends and new projects so I just wouldn’t have time to feel down. And that might have caught up with me. You’d think I learned a thing or to from the past few months, but apparently not.

So I just felt like a potato. I felt like my mind was behind a wall of fog, my skin broke out horribly, I had no appetite (which for me is REALLY unusual) and I was still bloated something crazy. I don’t know why wrote that in past tense, because I’m literally sat on the couch wearing my loosest jumper with about the third face mask of the day on my face. What a glamourous life I lead… 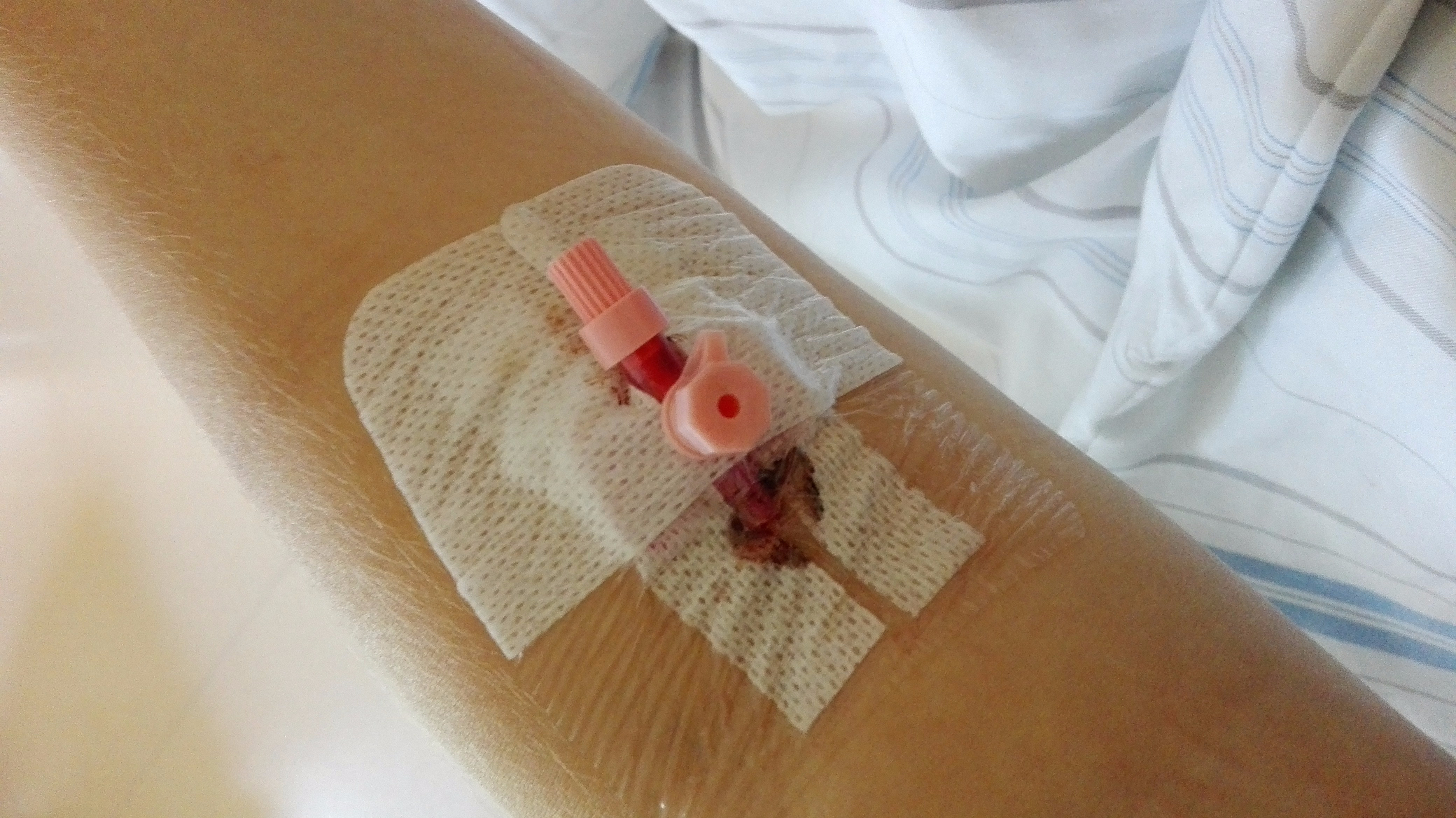 And a couple of nights ago, the general potato-feeling turned into a full blown breakdown. The weather has been switching between hot and humid and thunderstorms, which usually doesn’t bother me. And I’m not even sure it did this time, maybe things just coincided. But one night I woke up at about 4 am (after finally falling asleep at about 2 am), because I had the worst stomach pain I have ever experienced. Now sadly, I am no stranger to period pains so I always thought I had quite a high pain threshhold. But those pains were crippling. And they just wouldn’t stop. Do you know how period pains come and go in waves? Yeah, this wasn’t like that. Long story short, when the pain hadn’t stopped at mid-day, I went to the doctor’s, who told me to get my ass to the hospital ASAP, because apparently lying at home crying isn’t the cure for maybe appendicitis. So I went to the hospital, had seven ultrasounds, got to push around one of those drip-things for the rest of the day and shared a room with a lovely old lady who snored louder than the thunder outside. Boy was I glad when they released me the next day saying it was just some inflammation in my stomach, probably due to stress.

However, that whole thing really shook me. It was once again my body telling me to take care of myself. I had all these amazing plans and all I wanted was to curl up under my duvet and not talk to anyone for a bit. But the worst bit for me was actually, that it felt like BEFORE. Like all the hard work, all the painful stuff had been for nothing. And I’m only just getting out of that. At least this time, I recognised one of the earlier signs. So today I’m having a cozy day without feeling guilty about it and I’m preparing for my summer holidays, which I am SO excited about.

So please excuse the fact that this is just me rambling and whining about my over-priviledged life. But I thought I’d write down my thoughts anyway, because maybe others have experienced the same kind of thing.

I slowly see a little light at the end of the tunnel and feel like maybe it doesn’t have to stay like this forever. The credit for this goes to my friend who told me, as her mother told her, that it’s gonna be alright in the end. And if it isn’t alright, then it’s not the end. For some reason, that saying really got me. Even if I wasn’t feeling like shit right now, I just think that’s a beautiful thing to live by.

To end on a positive note: I GOT A NEW NOTEBOOK! I don’t think I’ve ever been so excited about a new laptop, but my old one was a really cheap one that started breaking pretty much as soon as I got it. For the past couple of months, some keys had stopped working and as soon as I wanted to open more than three tabs it froze. So I had to get a new one and decided to splurge a little, so that this one will hopefully last for a few years. I decided on the Acer Swift 3

and I’m really happy with it. I did get it on sale, but it was still pretty expensive… And then it got delivered to a shop across town that closes at 4 pm and it took me a good couple of days to actually get the package, but I’m still so excited!

Okay, I’ll stop talking now and I hope you didn’t mind this rambling post too much, I promise I’ll start posting happy things again very soon! But I did promise you honest and imperfect, so I guess I’m just keeping that promise.